Keep an eye open for delivery of your order. 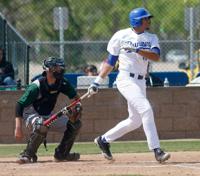 Coach Escalera made a big impact on the team while coaching at Loyola Marymount University during the Covid-19 shortened season. 3 LMU players signed MLB Contracts, with Pitcher Nick Frasso being selected in the 4th Round of the MLB Draft.

Before coaching at LMU, Coach Escalera was the Recruiting Coordinator at the University of Antelope Valley. There he spent 4 seasons helping guide the team to its first and only trip to the NAIA World Series. The team finished 6th out of 10 teams in that 2016 tournament. That year the team earned its highest Final Season ranking of 6th in the nation. They captured the California Pacific Conference Championship four years straight (2016-2019) and finished with an overall record of 156-65-1(.702).

During his tenure as one of UAV’s hitting instructors, Coach Escalera helped the Pioneers rank in the top 25 in multiple offensive categories. During the 2016 season, the team ranked second in doubles per game and tenth in overall batting average. During the 2017 season, the team ranked fourth in triples and tenth in doubles. The 2018 rankings included top 10 rankings in hits per game, doubles per game, total triples, runs scored per game, and RBIs per game.

Coach Escalera played for two years at Mt. San Antonio College (Mt. SAC) during 2007-2008. He was First Team All-Conference in 2007 and Second Team All-Conference in 2008. Earning a scholarship to Division I California State University, Bakersfield, Coach Escalera played on the first baseball team in school history. He started as the designated hitter playing in the first baseball game ever game played by CSUB.

While at CSUB, Coach Escalera was part of the only team in any NCAA Division I sports to beat the defending National Champion (Fresno St., 2008) winning the game 4-3. Coach Escalera played during the 2009 and 2010 seasons and holds the record for fielding percentage in a season (1.000). 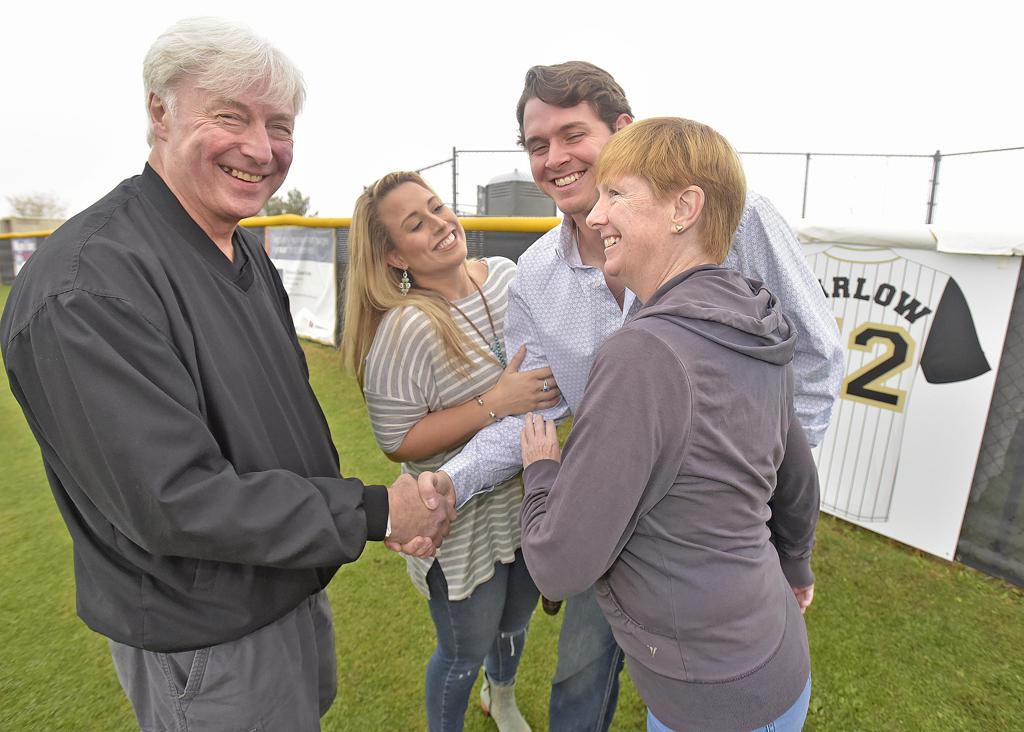 Agility Drills to do at home

A January sunset over the ball park